The exhibition features three huge 7m canvas banners, printed, painted and worked on by Youth Club members; photographs of them at work and examples of their prints and sketchbooks made in the Club and on the Moss; plus some work made by collaborating artists.

This is an exhibition of artwork made by children aged 7-16yrs from Wem Youth Club inspired by their trips to nearby Whixall Moss, a globally significant raised peat bog.

The work has been funded though the Mosses and Marshes project which has brought together the local community, artists, land managers and environmental specialists in the UK and Australia using art to transform how we think about a place and its changing environment at two of the world’s internationally recognised wetlands – Fenn’s, Bettisfield and Whixall Mosses National Nature Reserve on the border between England and Wales and the iconic Macquarie Marshes in New South Wales, Australia.

It has also been supported by the BogLIFE project which aims to restore the Mosses, and to support people to understand their importance. Peatlands are one of the rarest and most precious habitats on earth. 80% of peatbogs in the UK have been damaged, including the local Mosses. BogLIFE is funded by an EU LIFE grant, and the National Lottery Heritage Fund. Find out more about the project here.

The exhibition features three 7m canvas banners, printed, painted and worked on by Youth Club members; photographs of them at work and examples of their prints and sketchbooks made in the Club and on the Moss; plus some work made by collaborating artists, Sue Challis, Andrew Howe and Kate Johnston. The banners have also been exhibited on the Moss.

No booking required, just drop into the Town Hall.

Wem Town Hall staff want to make everyone welcome. They are available to help so please ask WTH if you need any assistance. To ensure any special requirements you have are met, please contact the reception in advance of your visit, if at all possible. Call 01939 232 299.

◦ Large print versions of brochure and other information are available upon request, please contact reception.

◦ Access to the first floor can be gained via a lift.

◦ Wheelchair accessible toilets are available on all floors.

◦ Induction Loop system operates in the main hall and foyer.

◦ Guide Dogs are welcome in all parts of the building.

The nearest parking for the venue is located at the main car park, adjacent to the Co-op, just off High Street. Wem Library sits on the corner of the access road to the main car park. This is a few minutes (on the level) walk away from Wem Town Hall. Th

Drop in to Wem Town Hall between 9am and 3pm Monday to Saturday
Wem Town Hall, Wem, Shropshire
More info 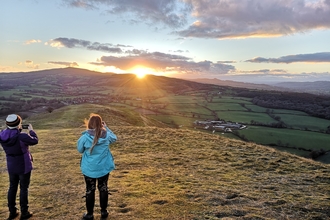 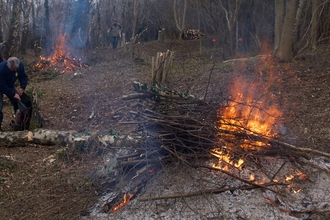 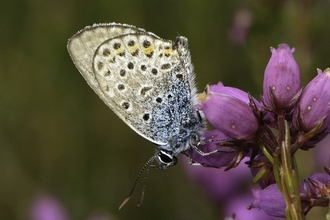 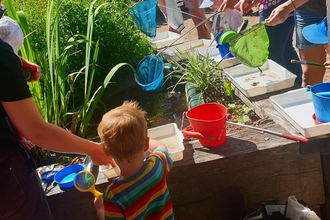 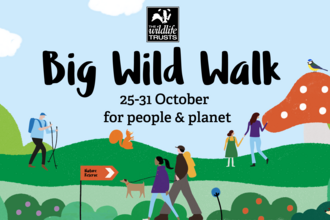