Largest ever badger cull authorised this autumn – bringing the total shot to 35% of UK’s badger population.

The Wildlife Trusts are aghast that more than 60,000 healthy badgers will be shot this autumn. This is the largest ever seasonal cull and will bring the total shot to 35% of the UK’s badger population.

One of the new licences issued is for Shropshire, on top of culling under licences from other counties that spill into Shropshire. This means that more than 6,000 badgers could be killed in Shropshire alone this year – the highest number for any county. This puts numerous vaccination programmes within the county at risk. No culling will be allowed on our nature reserves.

“Shropshire Wildlife Trust remains adamant that a cull is not necessary for the control of bTB if alternative approaches including vaccination are fully implemented. Culling does not address the primary cause of outbreaks of bTB, cattle-to-cattle transmission and it won’t eradicate TB from badgers. This government has repeatedly said it will be guided by the science, yet it seems to be ignoring its own advice.”

The Trust has long-campaigned against the culling of badgers and advocates the development of a cattle vaccine instead, along with DEFRA-funded badger vaccination and incentives aimed at improving biosecurity on farms and during the movement of cattle.

Back in 2012 Shropshire Wildlife Trust undertook the first badger vaccination programme in Shropshire and is currently supporting the vaccination efforts of Shropshire Badger Group, who are vaccinating another reserve.

We continue to call on the Government to halt their flawed policy. Killing wildlife is not the answer, it’s unethical and immoral.

We would strongly urge anyone who opposes the cull to write to their MP expressing their views as this could influence future culls. More information can be found here:  https://www.shropshirewildlifetrust.org.uk/badgers-and-tb

DEFRA publishes the annual numbers of badgers culled under licence for individual years. 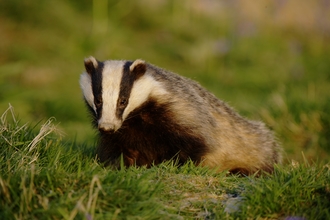 Badgers are the UK’s largest land predator and are one of the most well-known British species. They are famed for their black and white… 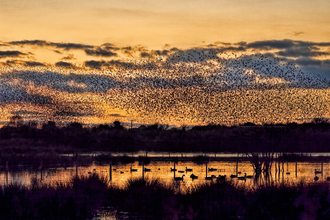 We strive to give wildlife and wild places the chance to thrive across Shropshire. 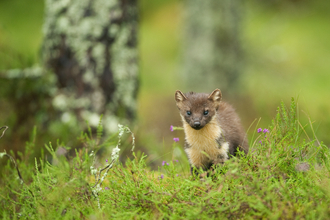