Underhill Lane off the A483
Llanymynech
Shropshire
SY10 9RB

There is a small car park located at the end of a narrow lane called Underhill Lane, off the A483 at Pant.

Sheep are present for several months a year.

Turn into Underhill Lane off the A483 in Pant and park in the car park.

Rough but surfaced paths lead from the car park to the Nature Reserve, up a slight decline. This surfaced path continues through the reserve to the view point. Further tracks in the Reserve are not surfaced. There are some kissing gates on the site.

Dogs permitted
Grazing animals present some of the year.

From the Welshpool direction, the dramatic cliff face of the quarry confronts you miles before you get to Llanymynech, rising suddenly from the low-lying, flat fields around the Morda and Vyrnwy rivers. The hills here mark the beginning of the Oswestry uplands, a limestone outcrop that continues up into north-east Wales.

Mining and quarrying on a small scale were carried out here for more than 2000 years, right up until the First World War. Reminders of this ancient industry can be seen in the old stone tramways and a winding house. The old quarries were designated a nature reserve in 1972 and much of it has regenerated as woodland; ash trees twined in wild clematis, or old man’s beard, as it is also known, on account of the smoky wreathes of seed-heads that turn bushes and trees white here in autumn.

But the greatest botanical treasures are found in the short grassland and old spoil heaps directly beneath the cliff. Bee and pyramidal orchids grow here, along with the bright yellow rock rose and a whole herb garden of aromatic herbs – thyme, marjoram and wild basil. Wild clematis becomes a problem here; only the determined efforts of the Trust’s volunteers and a small flock of Hebridean sheep prevent it smothering the flower-rich swards.

New glades are being opened up and small-scale felling carried out to open up a corridor of light for butterflies. Pearl-bordered fritillaries, re-introduced on the Welsh side of the reserve have been seen on the Shropshire side. These butterflies need sunlight and violets, food plant of their caterpillars. 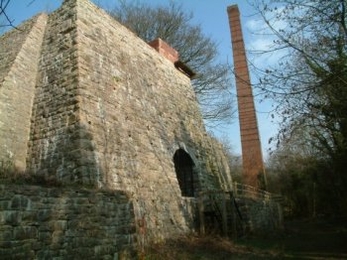 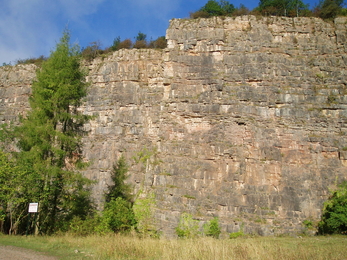 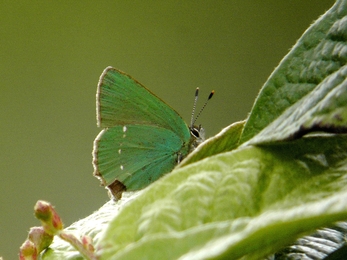 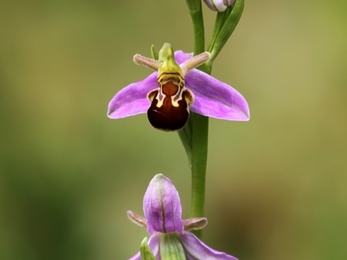 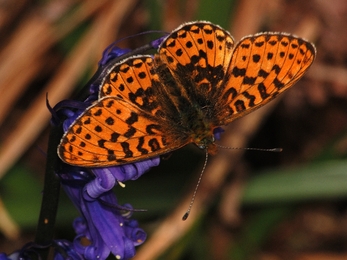 Become a member and support our work

The vital work we do for nature depends on the support of people who care about the future of Shropshire's wildlife and wild places.